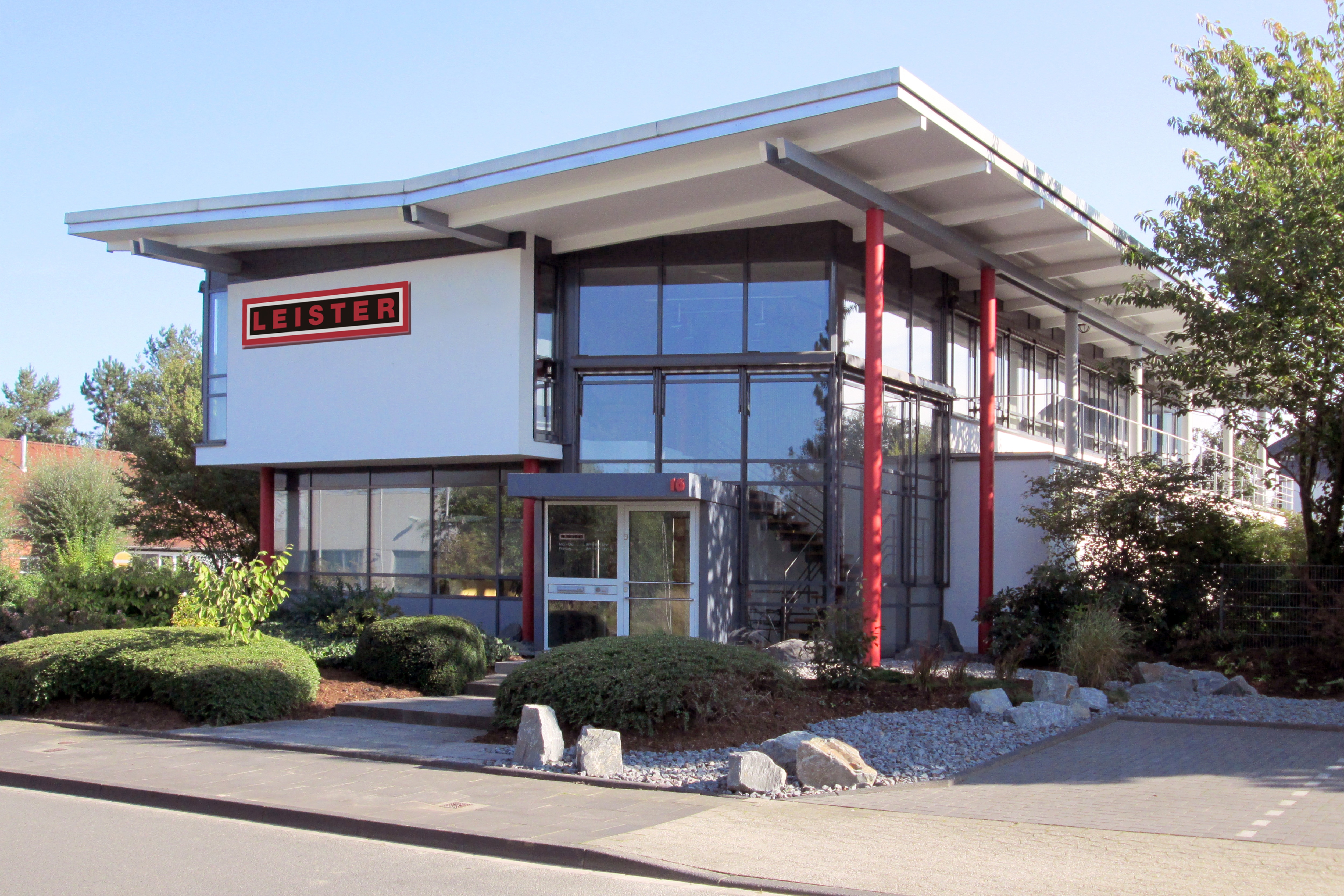 Germany is the cradle of Leister. It was in 1949 in Solingen (North Rhine-Westphalia) where it all began with the launch of the portable vacuum cleaner Leister FIX W200. Soon afterwards, the first Leister KOMBI hot air tool for welding thermoplastic polymers was introduced.

Throughout the years, Leister not only expanded its range of innovative and high-quality products, but also continuously expanded its presence on the German market through a broad distribution network. Leister Technologies GmbH was founded in 1999 with the original intention to better serve the laser plastic welding market. By taking over two former distributors in 2016 and 2017, Leister expanded its strategic coverage of the German market. Leister Technologies Deutschland GmbH, based in Hagen, Germany, is a subsidary of the Swiss Leister Group. With an additional office in Solingen and numerous agencies throughout Germany, Leister is always close at hand.

More about the history of the Leister Group

We are local. Worldwide.